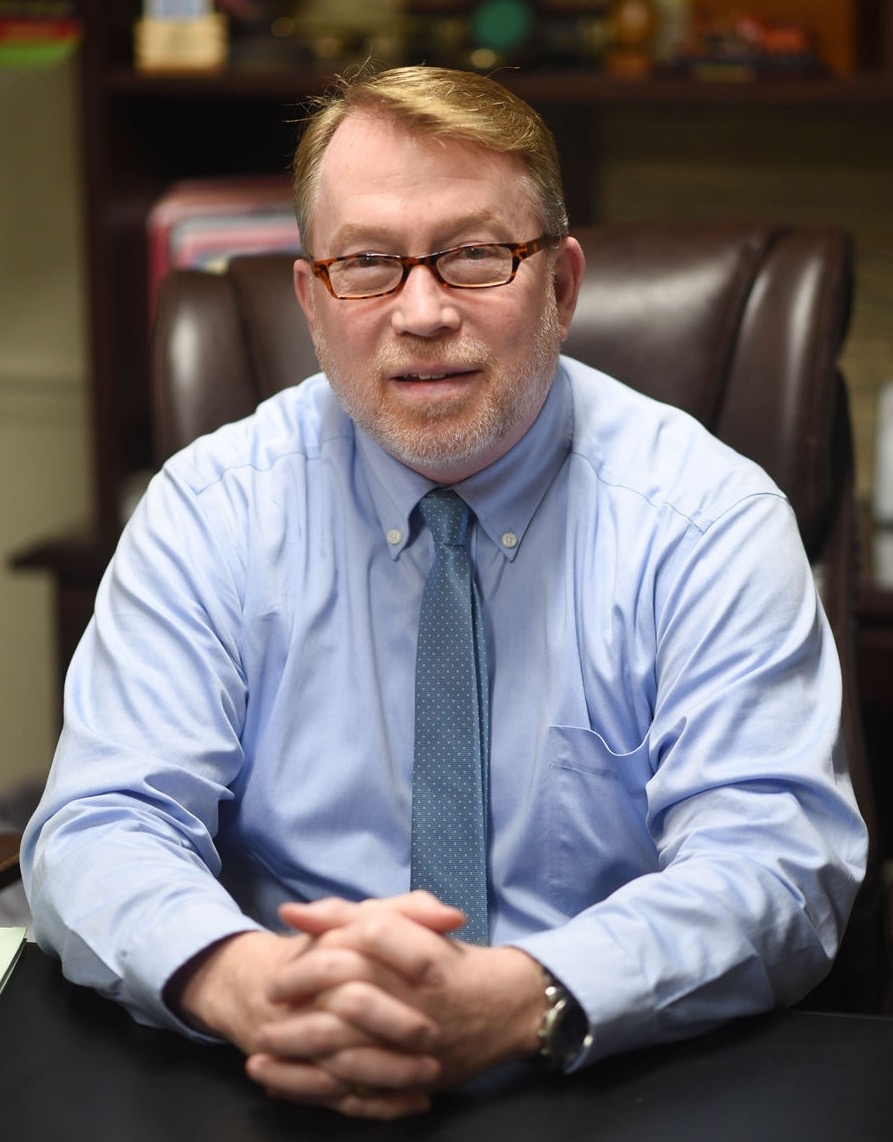 Where Do We Go From Here?

Where Do We Go From Here?

Inflation or Recession, that is the Question?

With the Fed out of the picture until after Labor Day, the debate now turns to the question of inflation versus recession. Historically one of the best long-term economic forecasting tools has been to watch the gyrations of the 10-year Treasury and the resulting yield curve. The last several weeks have seen the yield on the 10-year treasury drop from a high of 3.49% on June 14th to approximately 2.7% today. As of today, both the 2-year and 5-year U.S. Treasury rates are paying more – 3.03% and 2.82% respectively. This is what is commonly referred to as an inverted yield curve.

The consumer has been flush with cash and up until recently been spending that cash on products and not so much on services. That is beginning to change as the economy has opened back up and consumers have been realigning their spending patterns. However, supply chain issues and events around the world have pushed prices up for both materials and transportation costs.  While these cost-push issues are better than they were at the beginning of the year, they continue to cause problems that have been adding fuel to the Demand-pull inflation pressures that lit the inflation fire. And finally, we continue to see increasing wage pressures created by the great resignation, the decline in workforce participation, and the resulting historically low unemployment rate – Built-in inflation.

If the Federal Reserve stays diligent in its goal to return inflation towards a long-term rate of 2%, both the equity and credit markets will be taking their lead from current earnings reports and future guidance. According to John Blank, Zacks Chief Equity Strategist and Economist, “At this halfway point in the Q2 reporting cycle, total earnings for the S&P500 companies that reported are up +1.4% from the same period last year on +11% higher revenues - 75.5% beat EPS estimates and 65.7% beat revenue estimates.” Assuming analysts' expectations for the S&P 500 "earning" $54.84 per share for the second quarter of this year are on target, the index is priced at a trailing price to earnings ratio of 18.9. The S&P 500 was briefly priced near that valuation in 2018 when the market was running into a little turbulence, but prior to that, stocks haven't been priced this low since 2014. 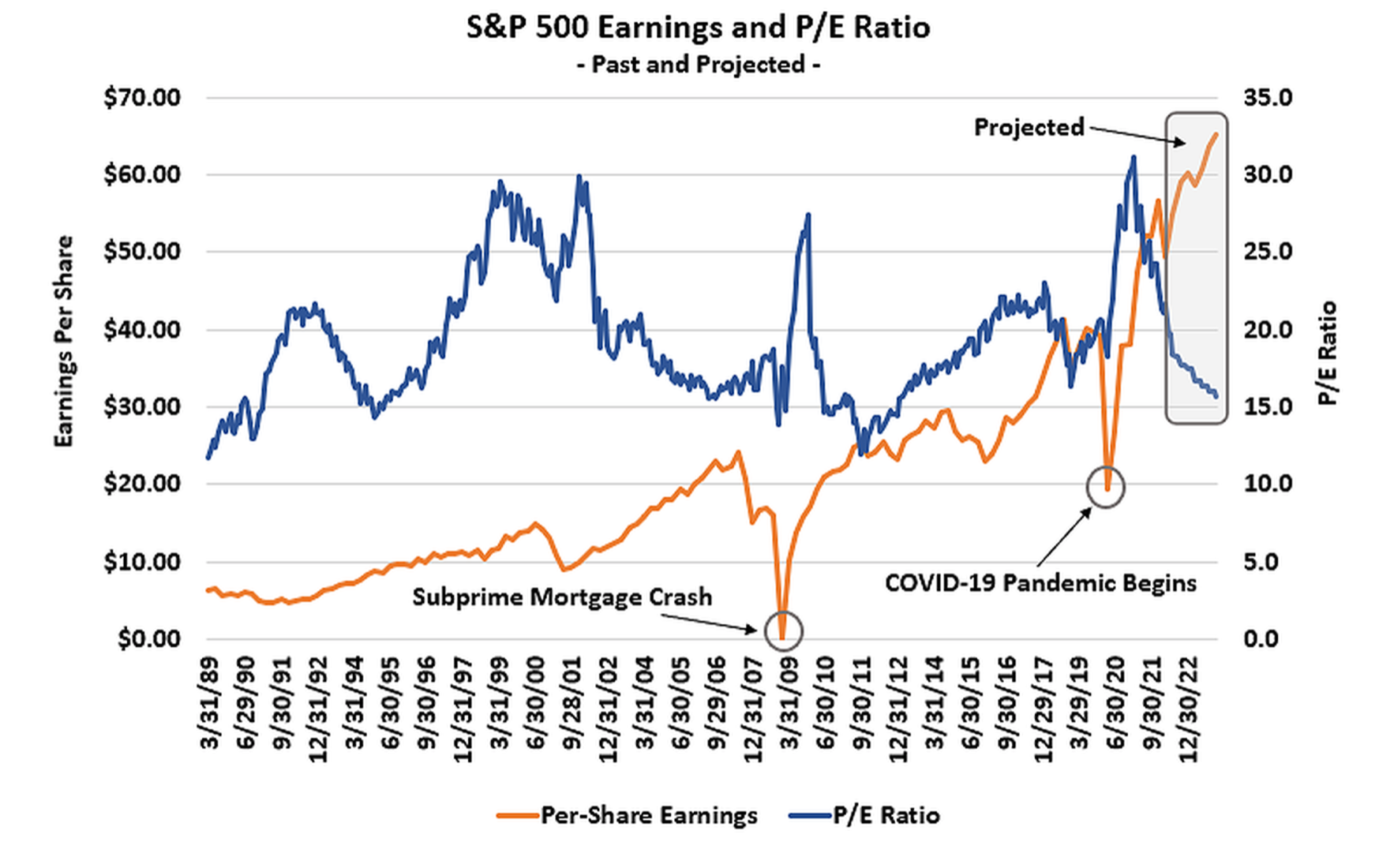 While there are no guarantees, and I’m sure there is still significant volatility in the market to come, most bear markets end in October anyway. But this one may be turning the corner a little early. If you are truly a long-term investor, now may be the time to start re-aligning your asset allocation for the future.