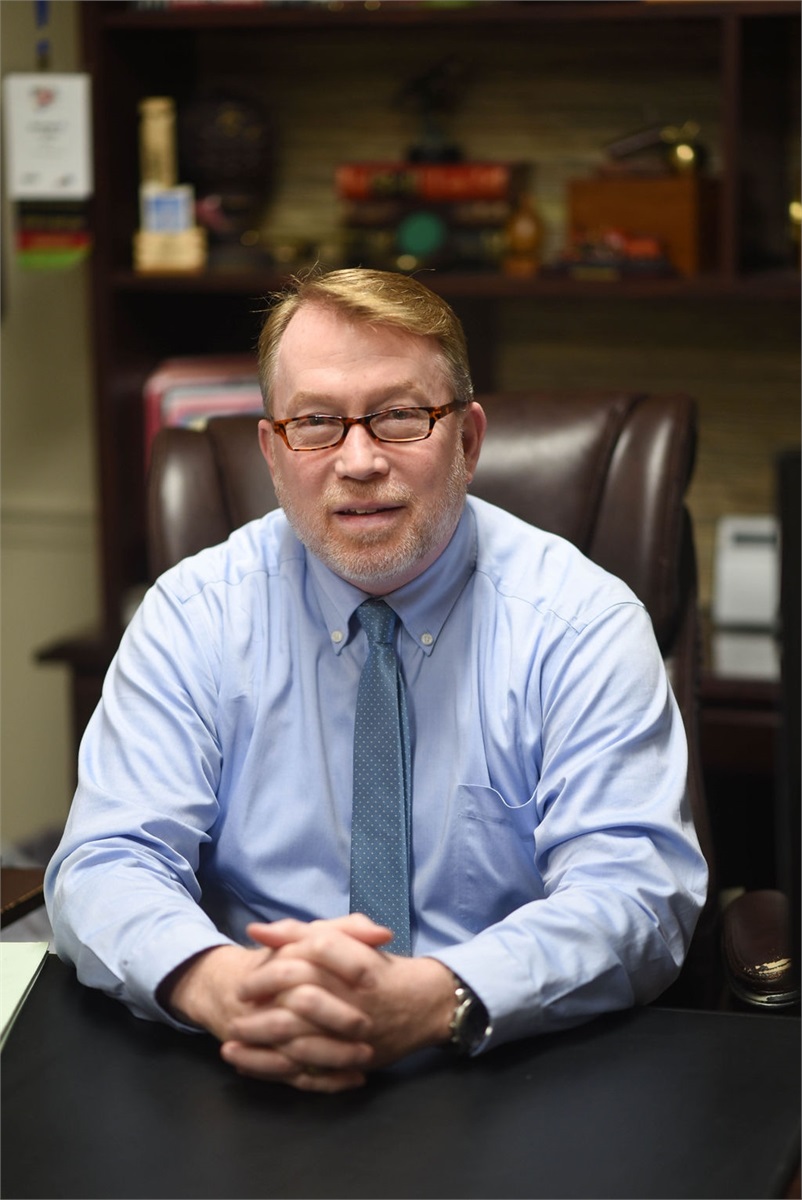 George “Lisle” Cheatham has been appointed by Gov. Andy Beshear and Confirmed by the Kentucky Senate to the Newly Reorganized County Employee Retirement System Board of Trustees

Columbia, KY April 30, 2021: George “Lisle” Cheatham, a Certified Financial Fiduciary® and owner of American Financial Consultants, Inc. has been appointed by Governor Andy Beshear and confirmed by the Kentucky State Senate to a four-year term on the County Employee Retirement System (CERS) Board of Trustees. Mr. Cheatham will also be serving on the CERS Finance Committee as well as the CERS Investment Committee.

Under House Bill 484, passed during the 2020 Regular Session of the Kentucky General Assembly, the name of the former Kentucky Retirement Systems was changed to the Kentucky Public Pensions Authority as well as created a new governance and administrative structure. Governance of CERS was transferred to a separate 9-member Board of Trustees. Six of those trustees are appointed by the Governor from lists of candidates provided by KACO, KLC, and KSBA. In an Executive Order on March 8, Governor Beshear appointed George Carlisle Cheatham II to the CERS Board of Trustees representing the Kentucky School Board.

“I am very appreciative to the Kentucky School Board Association for their nomination and to Governor Beshear for appointing me to the CERS Board of Trustees. I also want to thank Senator Givens for sponsoring my confirmation in the State Senate,” said Mr. Cheatham. “I understand more than anyone the challenges affecting local governments and school systems regarding their escalating pension costs. But, as trustees, our chief responsibility is to ensure the long-term solvency of the trust funds so that the current and future retirees can count on these benefits in their retirement or if disabled,” Cheatham went on to say.

The Kentucky County Employee Retirement System (CERS) Board of Trustees is responsible for the investment of funds of pension and health insurance benefits for over 265,000 active and retired local government employees and non-teaching staff of local school boards. (https://kyret.ky.gov/About/Boards/Pages/default.aspx)