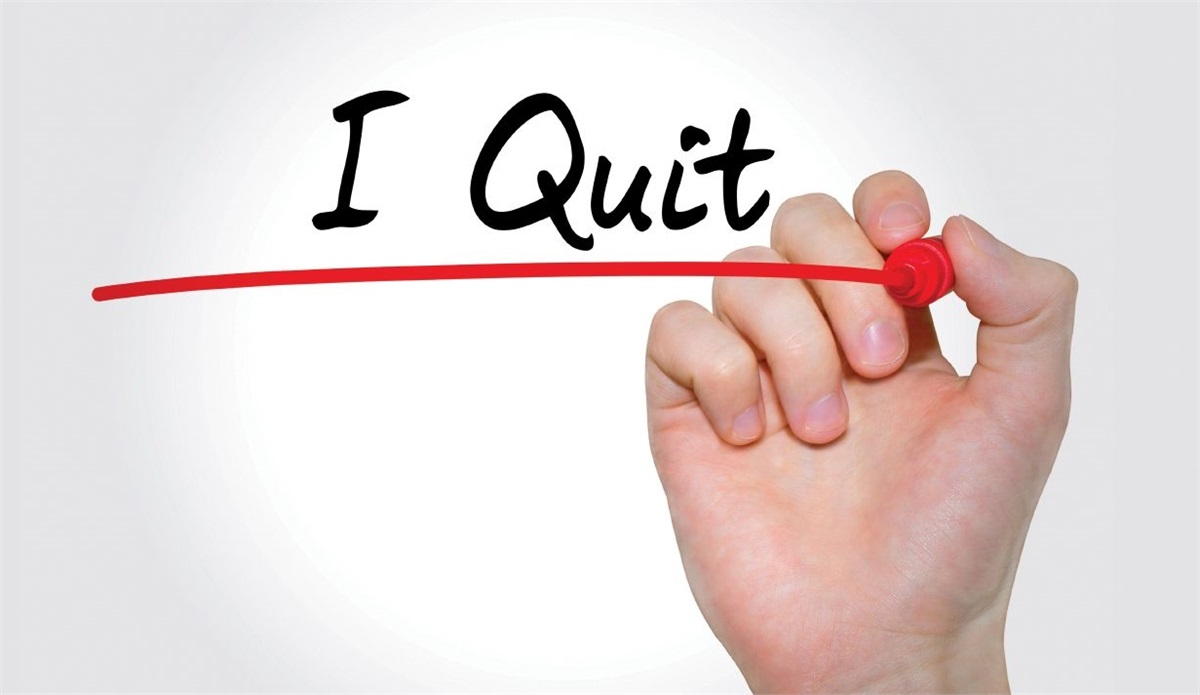 “The Great Resignation and the Laws of Motion”

If you have not heard this term prior to today, you are sure to hear it more and more over the next several months as the nation and economy open up and find a new normal.  I found the article attached and its additional links a very interesting read.

When considering the phrase and its implications, I can’t help thinking about Newton’s Laws of Motion and how they seem to apply to the current economic environment.  By that, I specifically mean today’s job market and the issues around getting people back to work.  There have been discussions and papers written over the past few years about the effects of “Behavioral Finance.”  Behavioral economics studies the effects of psychological, cognitive, emotional, cultural, and social factors on the decisions of individuals and institutions, focusing on how those decisions vary from those implied by classical economic theory.  It follows that we are seeing an offshoot of this economic phenomenon playing itself out all around us in the job market.

As a physics refresher, let’s review Newton’s Three Laws of Motion and how they apply to today’s job market that has been impacted so dramatically by the COVID-19 pandemic.   Newton’s laws describe the relationship between the motion of an object and the forces acting upon it.  Newton’s first law of motion states that an object either remains at rest or continues to move at a constant velocity unless it is acted upon by an external force.  Just as kicking a resting ball changes its velocity and direction, the COVID pandemic in effect did exactly the same thing to millions of career paths.  Instead of continuing the same career and life path they were on, it has caused people to rethink their possibilities and the direction they want their lives and careers to move.

You might say individuals have always had options to change careers and take their lives in different directions.  While that may be true, this is where Newton’s second law comes into play.  The Second Law states that the rate of change of an object’s momentum is directly proportional to the force applied.  Few would argue there has ever been a more widespread shock to the world’s economic system than what we have seen over the last eighteen months during this world pandemic.  The closest event in modern history would arguably be World War II and the economic restructuring and recovery in its aftermath.  This historic economic shock and resulting recovery to the world’s economic system would naturally see similar career and lifestyle changes that occurred as thousands of troops came home from war and programs like the GI Bill were put in place to help re-tool the American workforce.  This all lends itself to an argument in favor of “Demand Side Economics,” but that is a topic for another day.  The bottom line is this: after suffering for years, if not decades, from stagnant wages and increasingly stressful working conditions, American workers have gotten the “COVID kick” they needed to start making changes in the way they view their working lives.  Some have taken this opportunity to re-tool their skills, some have ventured in a whole new direction, some have decided that they need a more balanced work and personal life if they are going to stay in their current positions. And finally, some have decided it’s time to just retire.  They all just needed a “COVID kick” to get them moving in a different direction.

Finally, we come to Newton’s third law of motion which states that when one object exerts a force on a second object, the second object exerts a force that is equal in magnitude and opposite in direction on the first object.  This third law is just beginning to play itself out as the two objects are completing their collision and the resulting new direction  and new normal is still unclear.  From the perspective of “Behavior Economics,” I am hopeful that American workers will not only emerge from this pandemic in a better place both financially and professionally, but perhaps even more invested in their personal wellbeing going forward.